Kesariya is a town in Bihar, India in the district of East Champaran, near Rampur Khajuria (NH28). It is the site of the King Ashoka-built stupa, which is one of, if not the largest stupa in India.
The Buddha once stayed in Kesariya, on which occasion he preached the Kesaputtiya Suttas (a group of sutras preached to the Kalamas of Kesaputta - A.i.188), which include the Kalama Sutta. At the time of the Buddha, Kesariya was called Kesaputta. It was a township of the Kosalans and the residence of the Kalamas.

Kesaria claims the tallest and the largest Buddhist Stupa in the world. The stupa was discovered in 1998 during an excavation by the Archaeological Survey of India (ASI).

One of the Buddha's most celebrated discourses is the Kalama Sutta in which he advised that his teachings be accepted only after careful scrutiny and reflection. For a translation of the discourse get The Buddha's Charter of Free Inquiry: Kalama Sutta, Wheel No 8. This discourse was delivered to the Kalama people while the Buddha was staying in their chief town, Kessaputta.

According to legend, in the last year of the Buddha's life when he left Vesali on his way to Kusinara a large group of Vijjians followed him and refused to leave him. When they finally got to Kessaputta the Buddha urged the throng to return to their homes and they reluctantly agreed. To console them he gave them his begging bowl. Later, a stupa was built on the site of this incident. The later history of the famous bowl relic is to be found in Middle Land Middle Way. Both Fa-hian and Hiuen Tsiang visited this stupa and left short accounts of it. Today Kessaputta is represented by the small town of Kesariya about 55 kilometres north-west of Vesali. The stupa rises in five huge terraces each of a different shape so that from above it would look like a giant mandala. In each terrace are niches enshrining life size statues of the Buddha. 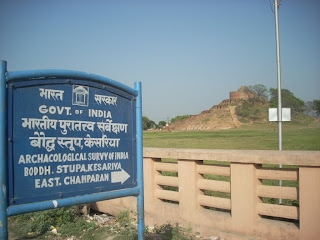 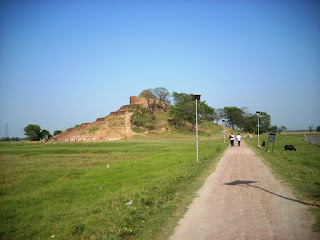 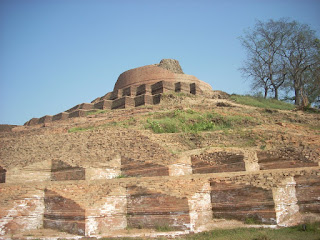 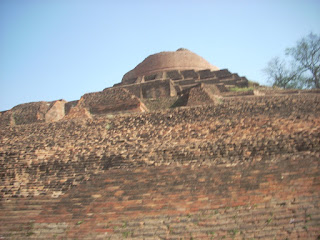 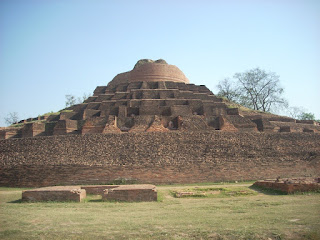 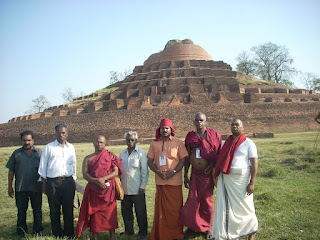 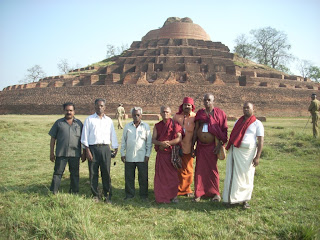 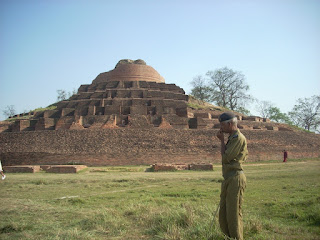 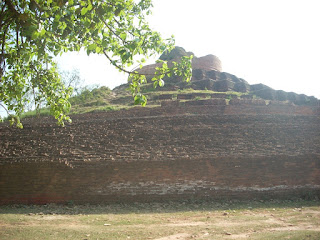 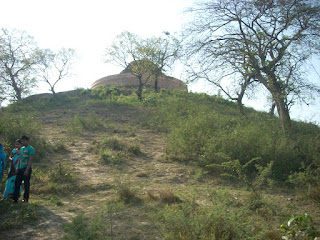 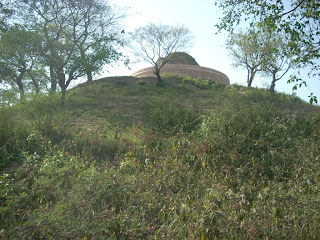 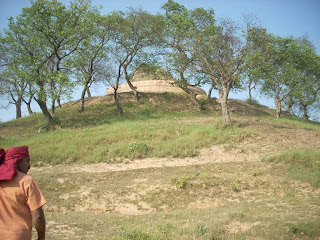 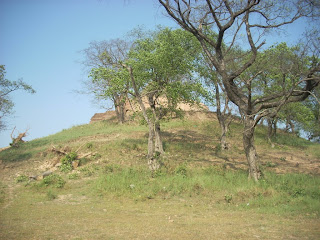 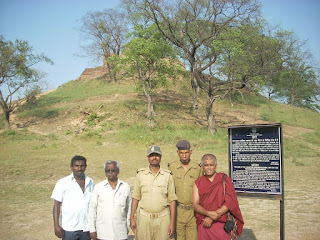 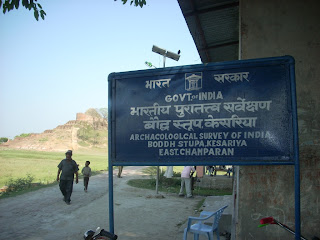 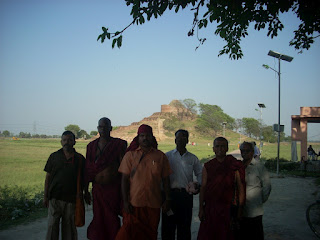 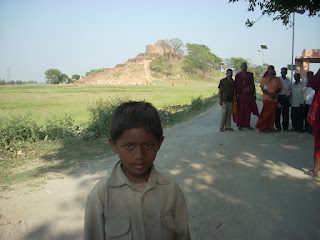 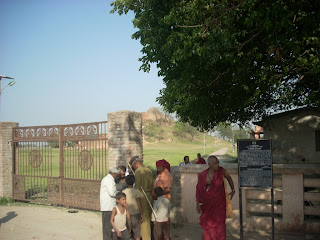 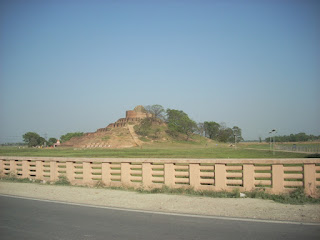 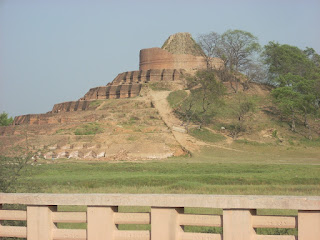 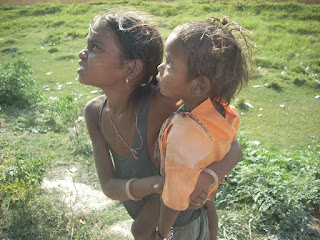