Kushinagar was a celebrated center of the Malla kingdom of ancient India. Later, it would be known as Kushinara, one of the most important four holy sites for Buddhists. At this location, near the Hiranyavati River, Gautama Buddha attained Parinirvana (or 'Final Nirvana') after falling ill from eating a meal of a species of mushroom, or possibly pork.
Many of the ruined stupas and viharas here date back to 3rd century BCE - 5th century CE when prosperity was at its peak. The Mauryan emperor Ashoka is known to have contributed to significant construction at this site.
Prior to its rediscovery in the 19th century, there was a silence of more than half a millennium at Kasia. Due to violent invasions, Kushinagar lost its vitality and eventually was neglected.
At the time of the Buddha, Kushinagar was the capital of the Mallas, and the scene of the Buddha's death. It was twenty-five yojanas from Rajagaha (DA.ii.609; acc. to Fa Hsien, p. 40, it was twenty-four yojanas from Kapilavatthu) and lay on the high road from Alaka to Rájagaha, the road taken by Bávarí's disciples (SN.v.1012). At that time it was a small city, "a branch-township with wattle-and-daub houses in the midst of the jungle," and Ananda was, at first, disappointed that the Buddha should have chosen it for his Parinibbana.

After the Buddha's death his body was carried into the city by the southern gate and out of the city by the eastern gate; to the east of the city was Makutabandhana, the shrine of the Mallas, and there the body was cremated. For seven days those assembled at the ceremony held a festival in honour of the relics (D.ii.160f).
As the scene of his death, Kusinara became one of the four holy places declared by the Buddha (in the Mahaparinibbana Sutta (ii. 140) ) to be fit places of pilgrimage for the pious, the other three being Kapilavatthu (near Lumbini), Buddhagaya (Bodh Gaya), and Isipatana (Sarnath) (D.ii.140) 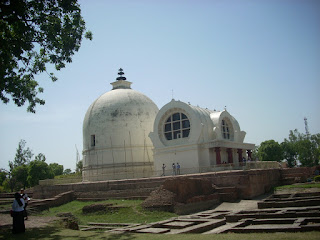 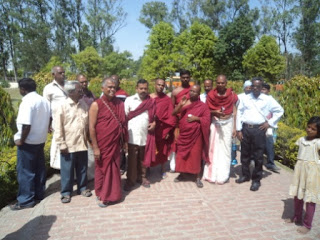 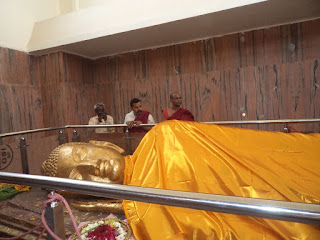 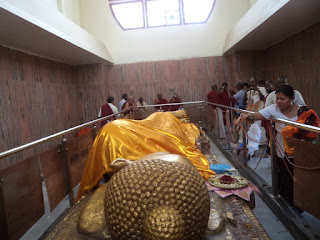 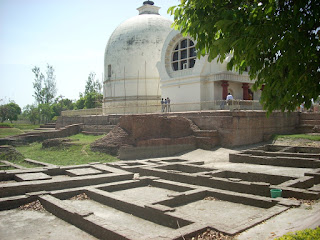 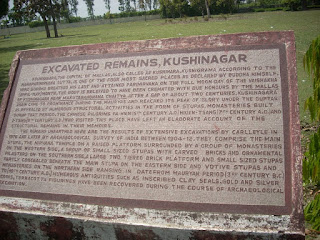 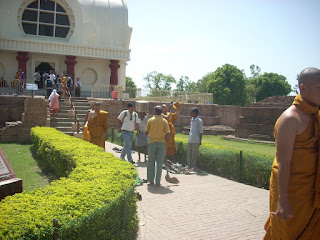 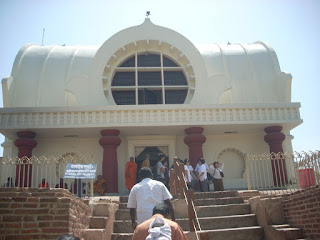 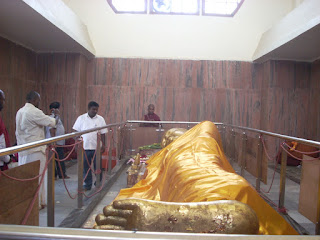 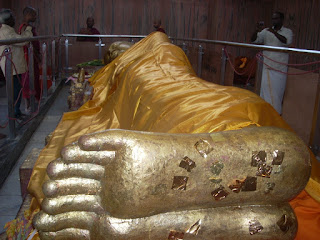 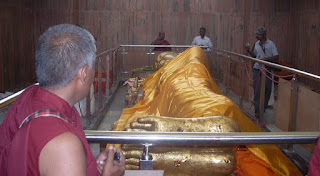 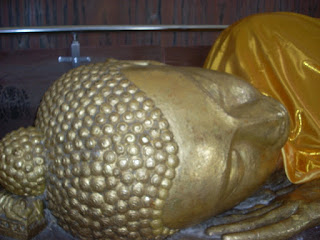 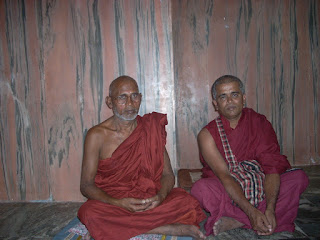 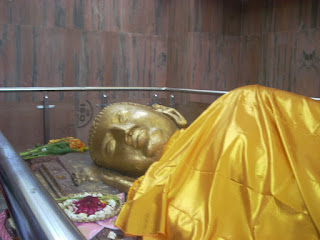 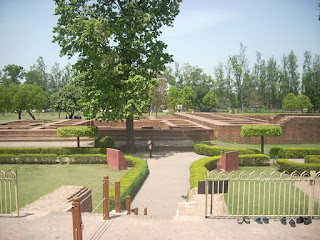 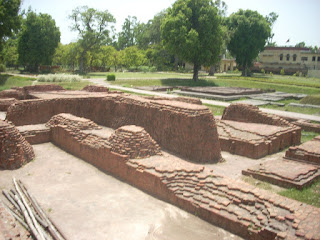 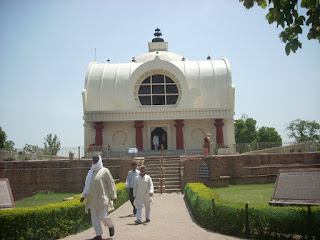 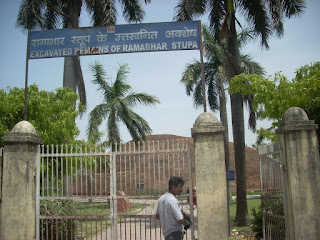 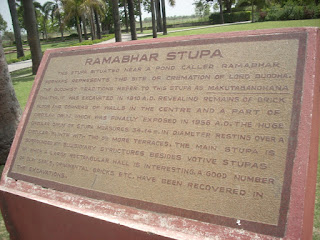 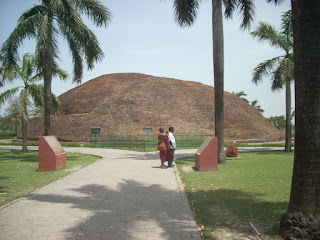 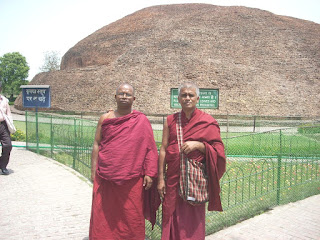 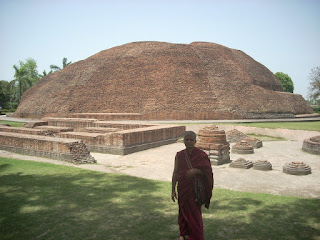 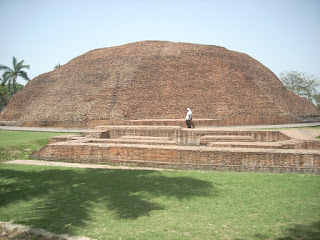 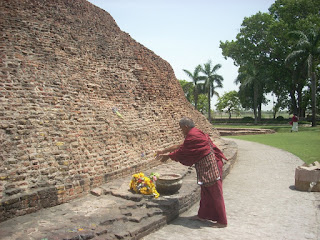